Tinnitus Can be Alleviated

Tinnitus affects around 50 million people in America and is described as the ringing sensation in the ears in the absence of such noise in the environment. A whopping 15% of people all over the world have tinnitus.

Even though tinnitus is so common, it is one of those medical conditions that can be difficult for others to understand, since they are not experiencing it. Many people may advise you to “just get over it” and simply “not dwell on it” but it may not be that simple. Thankfully, there are effective ways in which you can manage your tinnitus symptoms.

People who neglect pain in their jaw may experience tinnitus since the ears tend to share nerves with the jaw. Consult a doctor if you have persistent jaw pain, since this may be resulting in your tinnitus.

A simple yet often overlooked cause for tinnitus is the accumulation of too much cerumen, or earwax. This type of tinnitus can easily be alleviated by a quick visit to your doctor to have them safely remove any impacted earwax that may be causing your tinnitus.

A major cause for tinnitus is exposing yourself to unsafe levels of loud noise over time. If you find your ears ringing after a rock concert, you will know how tinnitus directly follows the exposure to loud noises. Limit the time you spend in noisy environments to reduce the symptoms of tinnitus.

Many of us are so busy these days that we do not get enough restful sleep. This can also lead to tinnitus. Try to aim for bed earlier in the night and switch off any distractions such as smart phones or laptops can help you get more restful sleep for longer periods.

We all love our morning cup of coffee, but those of us who need coffee throughout the day in order to function may experience tinnitus at higher levels. This is because caffeine is another known trigger for tinnitus. Try limiting your caffeine intake, which includes tea, coffee, cola, energy drinks, and even chocolate.

We may not realize this, but the medications we take to treat our illness may also result in tinnitus as an undesired side effect. Think about any medications you may be taking that may cause tinnitus. This includes even common household medicines like aspirin, pain killers, or other anti-inflammatory medications.

Even medications for cancer and certain antibiotics may result in tinnitus. Consult your doctor if you feel your medication is causing tinnitus to see if they can adjust the dosage or switch to another form of medication.

Request a Call Back 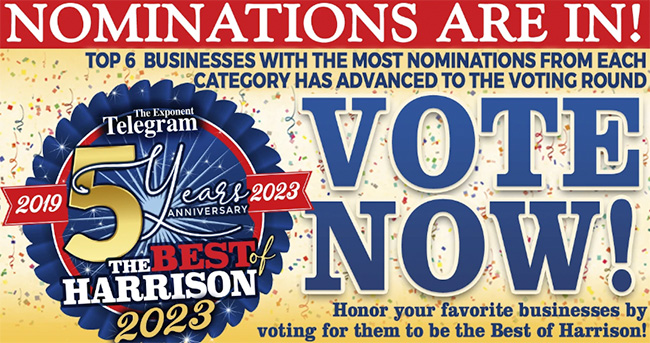 These awards celebrate and recognize the best our community has to offer!

The nominations are in and the response was overwhelming! Only the top 6 businesses in each category made it to the final voting stage. It's now time to cast your votes to determine who the winners will be.

Votes can be placed starting Thursday, January 26th through February 26, 2023.